Fresnel zones are concentric ellipsoidal regions surrounding the LOS path. Objects inside Fresnel Zones will cause a reflected wave, phase shifted by some amount, to constructively or destructively interfere with the desired Line-Of-Sight (LOS) signal at the receiver.

The size of the 60GHz Fresnel zone is very small compared to lower frequencies such as 5GHz. The Fresnel zone size is a function of distance (gets bigger as you go farther) and smaller as you increase frequency. 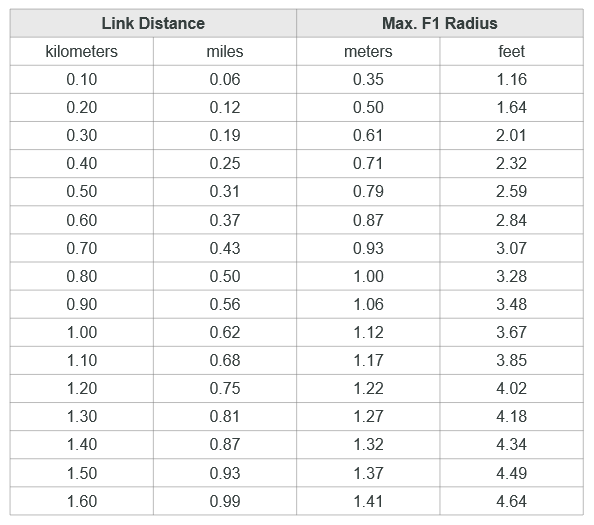 But even though the Fresnel zone is small, you should still very much also try to avoid another potential problem and that is multi-path. 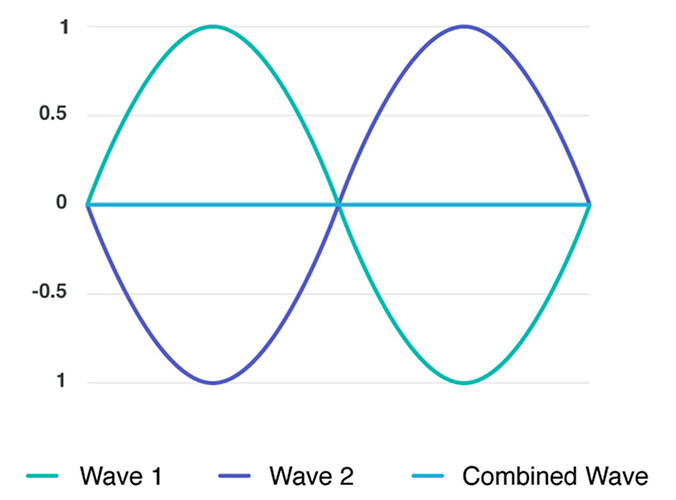 Some signs you may have a multi-path issue are: