A note about speed testing in a lab setting

It is common practice to “bench test” radios in a lab, office, or other close-proximity environment prior to installation at the site. 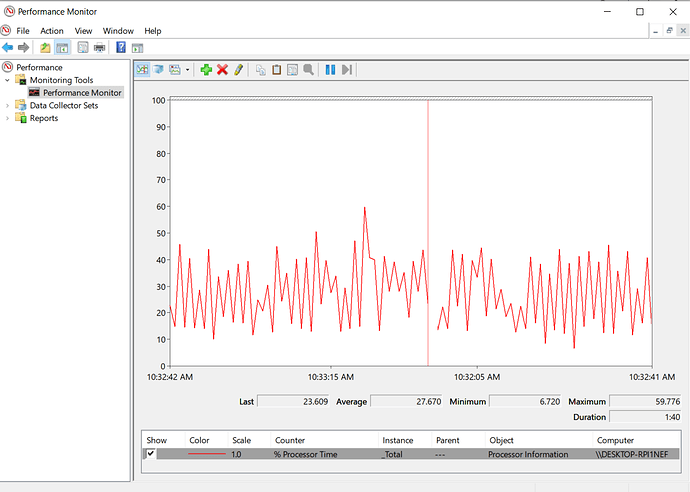